Want to get your wings? Learning to fly has never been easier!

Want to get your wings? Learning to fly has never been easier!

Morningstar Flight Academy offers a selection of flight training to best suit your needs. Whether you would like to fly an aircraft recreationally or become a full time commercial pilot, our flying school can help you reach your dreams. Our flying school has the most passionate flight instructors who pride themselves on giving you the best flight training possible in a relaxed environment.

Not sure if flying is your thing? Give us a call to organise a intro-flight, we will take you up in one of the flight schools aircrafts and show you all the basics.

Getting your PPL (Private Pilot’s Licence) is only the first step towards becoming an airline pilot. Once you have your PPL you will need to take the next step, which is getting your CPL (Commercial Pilots Licence). Many commercial pilots will then do their instructors rating, which allows them to build up their flying hours while getting paid to do so. You will need these flying hours before taking the final step, which is getting your ATPL (Airline Transport Pilots Licence).

PPL is a Private Pilot’s License and is a qualification which allows you to act as Pilot in Command in an aeroplane [PPL(A)] or Helicopter [PPL(H)] without remuneration. It is the most common license held in general aviation and is the first step to all the other licenses that you mentioned in your question.

CPL is a Commercial Pilots License and allows you to act as Pilot in Command of a charter or corporate flight.

ATPL (or ATP Certificate) is an Airline Transport Pilots License and is the highest level of pilot certification. This will allow you to transport passengers commercially for an airline.

Computer based training is an all-in-one solution.
Replace your boring old text books with interactive, animated lessons that improve your learning experience and chances of success.

Quality training delivered by our experienced team.
Online ground school with subject expert instructors is the perfect complement to the CBT to supercharge your learning.

Theoretical Training For All Your Pilot License Needs.
Our Computer Based Training (CBT) is written by experienced instructors and includes a practice question bank. 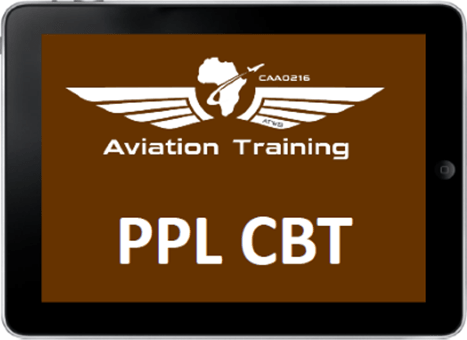 3 month and 6 month access plans as well as individual subjects.
Use this Coupon code and get 40% discount PPL 3 and 6 months XXXXXXXXXX 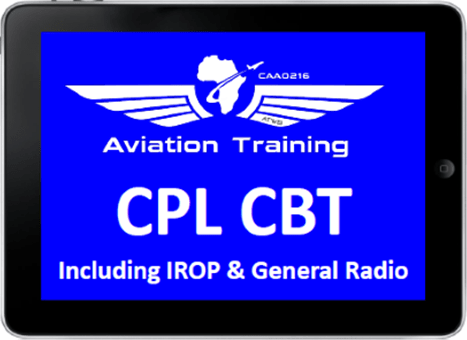 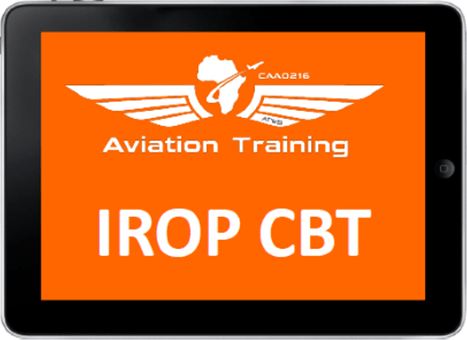 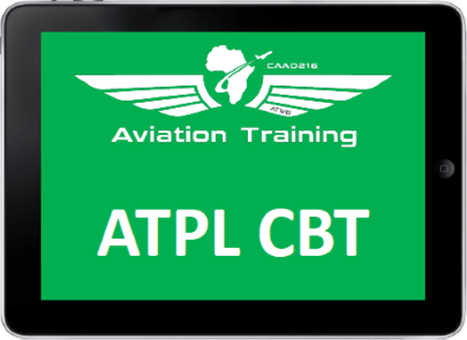