How many aircraft are you rated on? 18

What is your favourite aircraft to fly and why?
AutoGyro Cavalon. It is well balanced, efficient, smooth and quiet.

Len received his Helicopter Private Pilots Licence in 1991 and was rated to fly the Robinson R22 and Robinson R44, the Bell 206B Jet Ranger and the Bell 206L Long Ranger as well as Bell 47 Helicopters. He has 818 Helicopter Pilot In Command hours.

Production built Gyrocopters/Gyroplanes/AutoGyros have interested Len for many years. In 2006 he acquired a Sycamore Eagle from Chayair Aviation. After completing the required number of hours he embarked on an instructors course and qualified as a National Recreational Pilot Instructor in 2008.

From 2008 to 2010 he trained over 30 pilots to acquire their Gyroplane Pilot’s licences for Aerosport in Cape Town. During 2010 Len was elected as the National head of Instruction and Training for the South African Gyroplane Associations committee.

In early 2011 Len registered his own Flying School – Cape Recreational Flight Training, which operates from Morningstar Airfield. He owns two Magni M16’s and a Sycamore Eagle which are registered and used for training purposes.

He has trained over 100 Gyroplane Pilot Students and has over 3 500 hours as instructor/pilot in command. Len holds Chief Flight Instructor status and was awarded the Don Tilley Safety award by the Aeroclub of SA in 2013. He also holds an Airshow Display Pilots rating as well as Instructors Ratings on all (but one) of the commercially available Gyroplanes in South Africa. 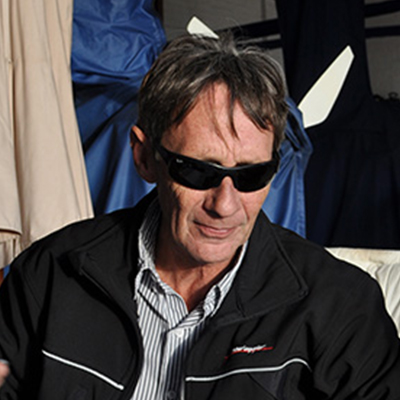 Find us on
Google Maps